At present, Beijing's bid for the 2022 Winter Olympics with Zhangjiakou has entered the sprint phase of the final week. It is reported that high-level delegations from China and Kazakhstan have gathered in Kuala Lumpur to make final efforts for the Olympic bid.

On the 27th, the Beijing Olympic Winter Olympics delegation was interviewed by Chinese and foreign media for the first time, returning to the application of snow and other hot issues. The Associated Press commented that the International Olympic Committee will face two very different options. This competition may be more intense than many people expected.

On the 27th, more than 600 journalists from around the world gathered at the press center of the Kuala Lumpur International Convention and Exhibition Center, including 200 Chinese media. On the 30th, the International Olympic Committee will hold the 128th plenary session in Kuala Lumpur, and then discuss and select the city hosting the 2022 Winter Olympics between Beijing, the capital of China, and Almaty, the largest city in Kazakhstan. It is understood that more than 1,400 journalists from around the world will register for this conference.

The Beijing Olympics delegation arrived in Kuala Lumpur on the 25th and immediately put into intense preparations. The team includes six Shen Dongao ambassadors Yao Ming, Shen Xue, Zhao Hongbo, Zhang Hong, Li Nina and Hou Bin. According to the provisions of the International Olympic Committee, it is now in a silent period. Both Beijing and Almaty are not allowed to advertise and display their bid for hosting the Winter Olympics in Malaysia, but they are allowed to interview the media.

According to "Global Times" reporters, at 9 o'clock on the 31st, Almaty and Beijing will successively present and answer questions to the members of the International Olympic Committee. After questioning, the two cities will hold press conferences respectively, and the whole process will continue until 13:00. After a two-hour break, the IOC Evaluation Committee will conduct a 40-minute report at 15 o'clock and formally vote at 16:15 to select the final host city. IOC President Bach will formally announce the host city of the 2022 Winter Olympics at 17:30. At 18:30:50, cities that have successfully won the hosting rights will sign a hosting contract, followed by a joint press conference with the International Olympic Committee.

The Associated Press reported that Beijing claims that its successful bid for the Winter Olympics will help develop the winter sports market in northern China, which has a population of 300 million people. This is a strong promotional point for the International Olympic Committee. Almaty scored the deep natural snow that it possessed. Its Olympic slogan was true, implying that Beijing relied on artificial snow. Almaty stated that 70% of its facilities are ready and all competition venues are within a 30-km radius. Beijing advertises that it will use the 2008 Summer Olympic Games venues, including the Bird's Nest and the Water Cube.

According to Hong Kong's "Ta Kung Pao" report, when interviewed by the media on the 27th, the Beijing Olympics delegation responded to hot issues of concern to the outside world. Zhang Haidi, vice chairman of the Winter Olympics Committee, described the rapid development of Beijing with lightning. He said that he believes that by 2022, the Chinese government promised to improve the transportation network and make travel possible. Wang Hui said that not only does Beijing have snow, but according to expert estimates, artificial snowmaking accounts for only 0.2% to 0.3% of Zhangjiakouâ€™s water. Regarding the issue of artificial snow, IOC members and Caspar, chairman of the International Ski Federation, also told the media that artificial snow can be used to hold events without any problem.

The Associated Press commented that many members of the International Olympic Committee regard Beijing as a safe choice, and considering China's experience, manpower, and political will, Beijing is trustworthy. Reuters said that the International Olympic Committee pointed out in a report in June that Kazakhstanâ€™s heavy reliance on oil revenues poses some financial risks to hosting the Winter Olympics. Terence Burns, a longtime advisor for the Olympic Games, wrote in his blog that we are competing with a very strong Beijing.

Of course, our competitor, Almaty, also devoted all its efforts to the Olympic Games and organized a lot of rallying activities. The municipal government of Almaty called on the citizens to come to the downtown square on the 31st to cheer for the Winter Olympics. AFP quoted IOC President Bach as saying: We have two outstanding candidates and the choice is not easy.

This category is for Eyebrow Brushes, mainly including Angled Eyebrow Brush and Brow and Lash Brush. The angled eyebrow brush is perfect for applying eyebrow color, lip color, or eyeliner and for creating thin, straight and even lines. The Spoolie will help you create the perfect shaped brows and keep lashes full and lush, and it is also perfect for defining lashes and remove clumps after mascara application. 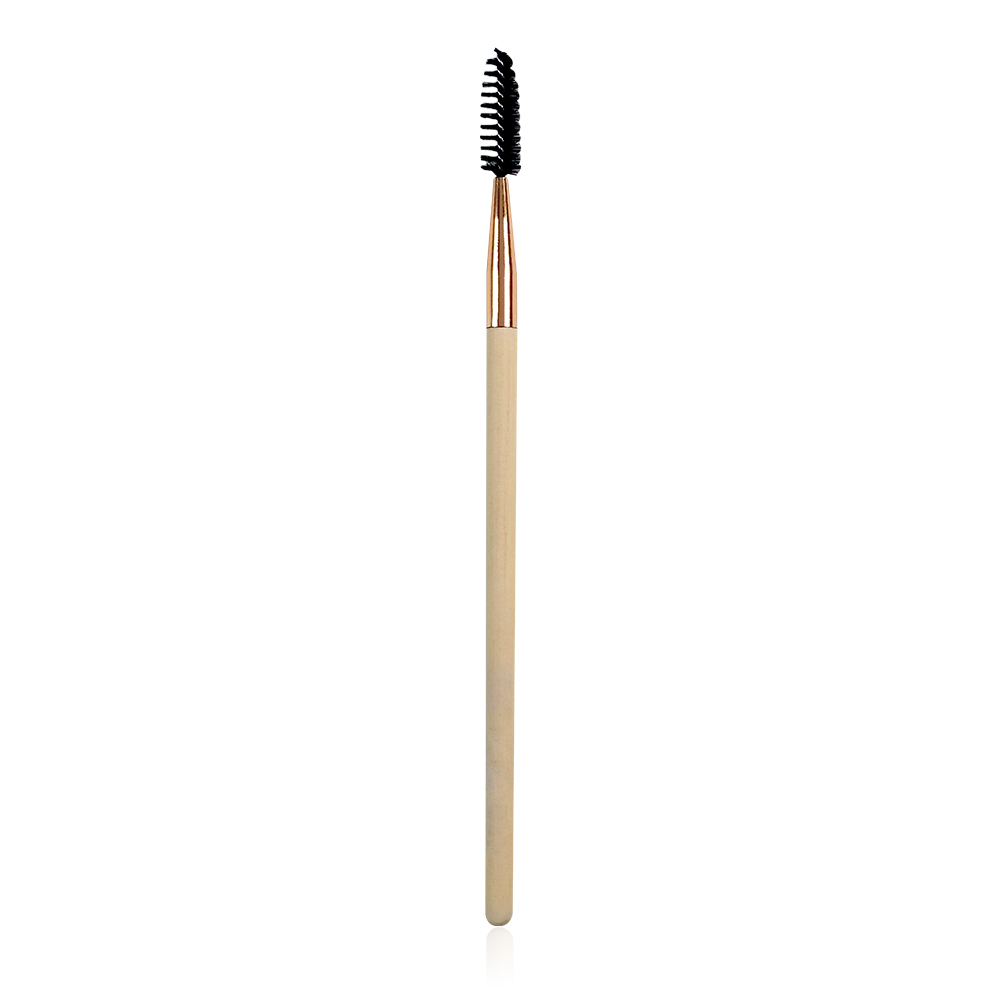